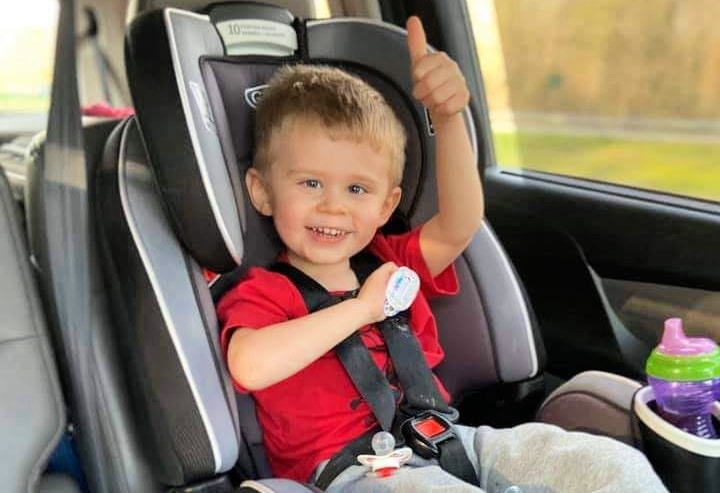 Diffuse intrinsic pontine glioma (DIPG) is a brain tumor found in a part of the brain stem—above the back of the neck and connected to the spine—called the pons. The pons is a vital part of the brain, controlling critical bodily functions like breathing, swallowing, blood pressure, heart rate, eyesight and balance.

DIPG occurs almost exclusively in children; most often between the ages of four and 11. DIPG accounts for roughly 10-15% of all brain tumors in children.

These tumors—called gliomas because they grow from glial cells—permeate healthy brain tissue and cause severe symptoms. DIPG is classified into four stages, with Grade III and IV being the most aggressive.

Children with DIPG typically experience double vision, loss of balance and clumsiness, weakness in the arm and legs, nausea and vomiting, headaches (especially in the morning) and difficulty with speaking, chewing and swallowing. As the tumor progresses, it also interferes with breathing and heart rate. 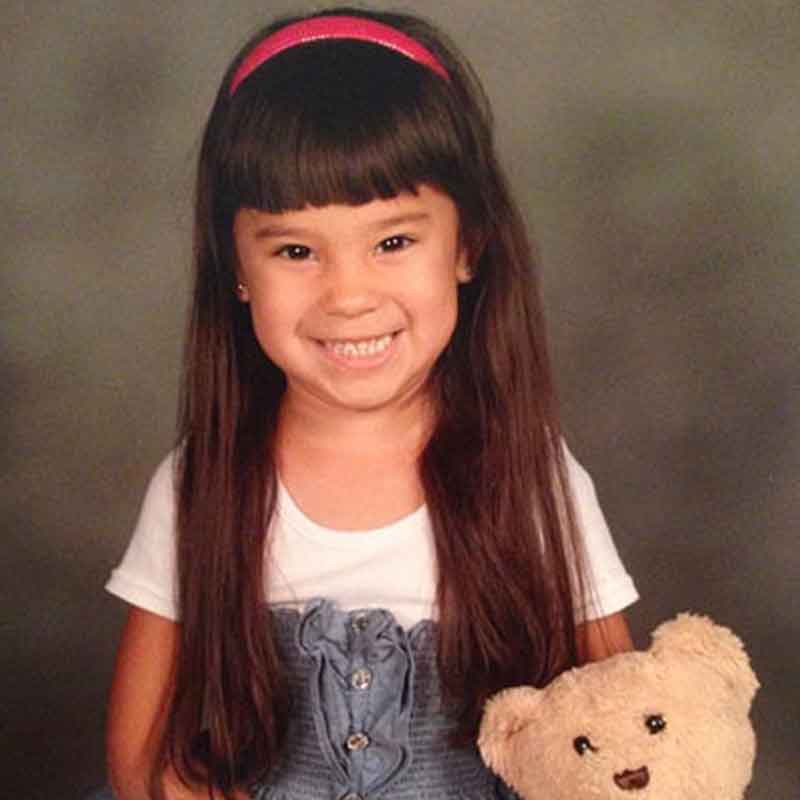 Gabriella experienced balance issues and headaches before being diagnosed with DIPG at age five. She passed away a week after her sixth birthday.

DIPG is often diagnosed with an MRI alone. When a biopsy can be safely obtained, a neurosurgeon will take part of the tumor to help determine the best course of action.

Surgical removal of a DIPG tumor is not possible for two reasons. First, the pons is located in the center of the brain and surgery could cause severe brain damage or even death. Additionally, the tumor is not a solid mass; the cancer cells are intertwined with healthy brain cells.

DIPG tumors are shielded by the blood-brain barrier, which serves to protect the brain from chemicals; however, it also prevents chemotherapy and other drugs from reaching cancer cells within the brain. Therefore, the primary treatment for DIPG is radiation, which uses high-energy rays to kill cancer cells and shrink tumors. Radiation provides temporary relief of symptoms in about 70% of patients and extends survival time by a few months. 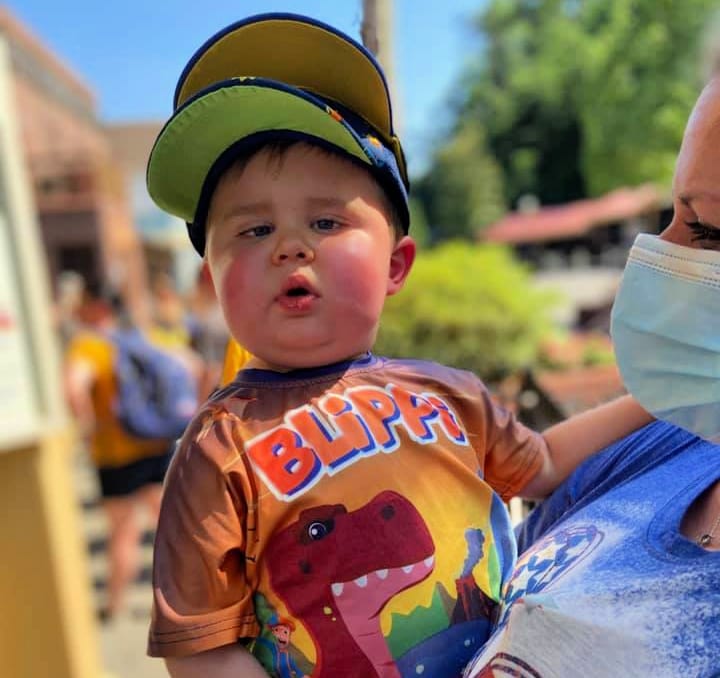 After diagnosis, Tyson immediately underwent 30 days of radiation. When his tumor began to regrow seven months later, he went through another round of radiation to try and buy more time.

Steroids are widely prescribed as supportive or palliative treatment for DIPG patients, although there are severe side effects that may compromise the child’s quality of life. One of the most significant side effects is a feeling of extreme hunger; as a result, children with DIPG often experience substantial weight gain. Steroids are also associated with personality changes like mood swings, anxiety and irritability.

Unfortunately, the survival rate for DIPG remains extremely low. Approximately 200-300 children are diagnosed with DIPG in the U.S. each year; most survive less than twelve months after diagnosis. 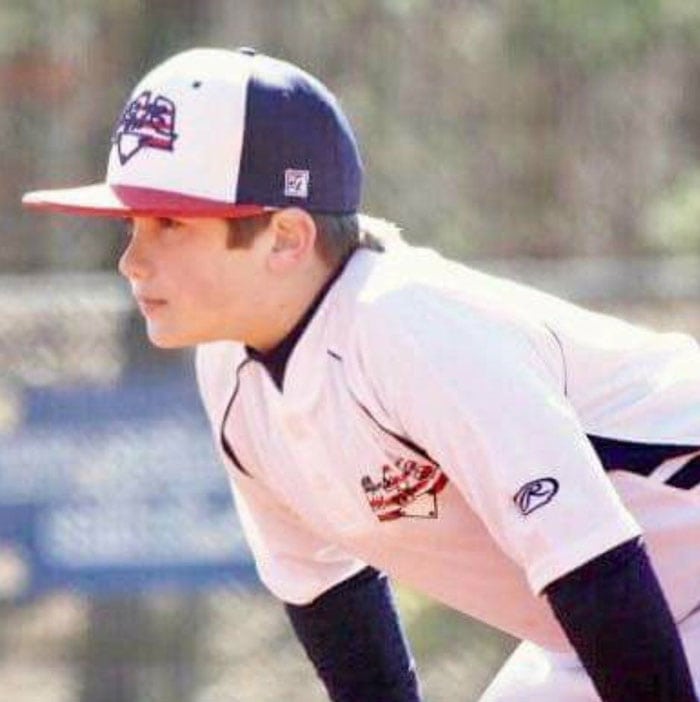 Carson was an active and healthy child who loved sports, especially baseball, before being diagnosed with DIPG at age nine. He courageously fought DIPG for eight months.

Rintaro Hashizume, MD, PhD, Assistant Professor of Neurological Surgery and Biochemistry and Molecular Genetics at Northwestern University, is a Rally Researcher studying DIPG. He has shared advice for parents of children recently diagnosed with DIPG.

AS A PARENT, WHAT SHOULD YOU DO WHEN YOUR CHILD IS DIAGNOSED WITH DIPG? 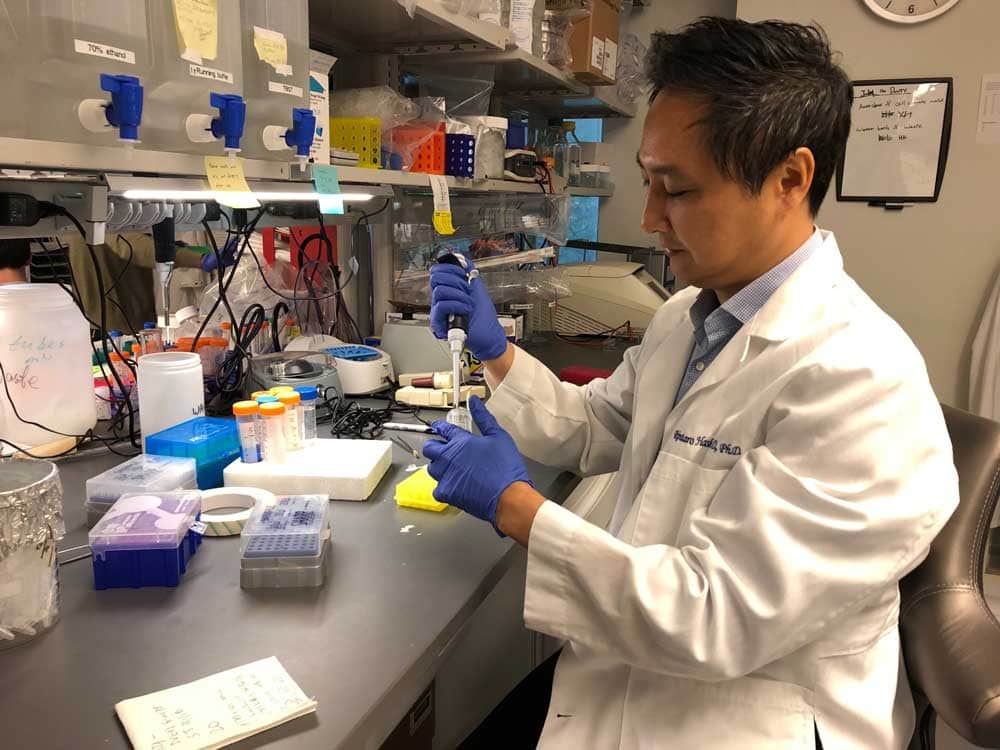 Dr. Hashizume in his research lab.

Researchers across the country are actively searching for new drugs and chemotherapies to treat DIPG. As understanding of the tumors’ biology increases—thanks to more patients undergoing biopsies and brave families donating their child’s tumor to research after their death—so does the hope of finding an effective treatment.

To address this challenge, researchers in Dr. Nada Jabado’s lab at McGill University Health Centre have utilized a “liquid biopsy” to collect fragments of DNA in bodily fluids—like blood, urine or cerebrospinal fluid (CSF)—that are shed from the main tumor.

Arons continued, “In Dr. Jabado’s lab, researchers found that detecting and analyzing circulating tumor DNA from CSF of DIPG and pHGG patients is the most reliable and promising method to refine moving forward.”

Dr. Hashizume also shared with us some recent advancements in treatment for DIPG:

JOIN THE FIGHT AGAINST DIPG 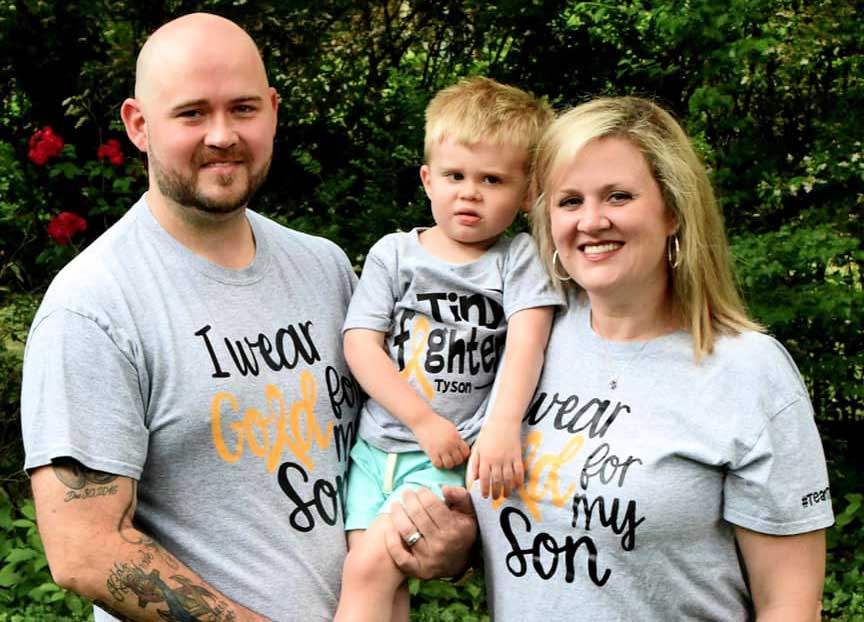 Tyson passed away on December 24, 2020, surrounded by his loving family.

Children with DIPG are counting on research to give them hope and ultimately save their lives. Rally Foundation is committed to finding a cure for DIPG. Give in memory of kids like Tyson, Gabriella and Carson—make a donation to DIPG research today.