KIDS GET DIFFERENT CANCERS THAN ADULTS

While adults tend to get lung, breast, prostate and colon cancers, kids are diagnosed with different cancer types like brain cancer, solid tumors and leukemia. Different cancers mean we need different treatments, yet only four percent of NIH cancer research dollars goes to researching pediatric cancer. This is why we Rally. 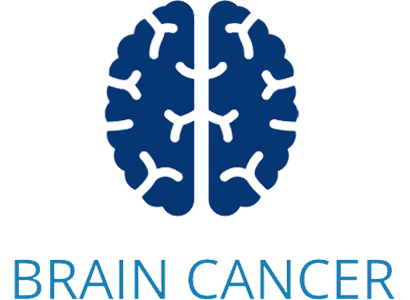 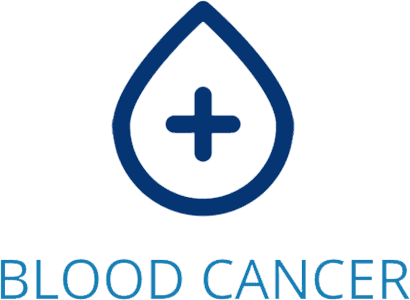 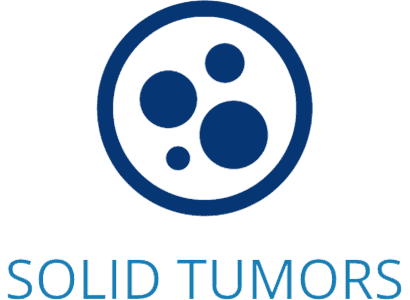 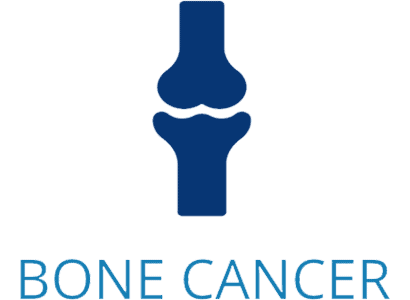 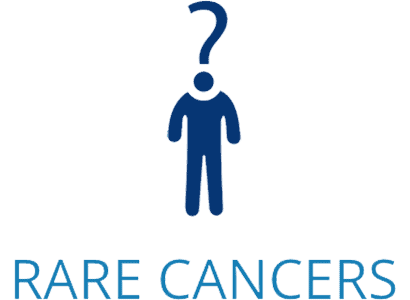 Brain tumors are the most prevalent form of pediatric cancer in kids under the age of 19. Brain cancer can form in any area of the central nervous system, which is composed of the brain and spinal cord. Certain types are more likely to occur in certain parts of the brain. Medulloblastoma is the most common malignant brain tumor, accounting for about 20 percent of all pediatric brain tumors. Other common childhood brain tumors include atypical teratoid/rhabdoid tumors (ATRT), primitive neuroectodermal tumors (PNET) and diffuse intrinsic pontine glioma (DIPG).

Acute lymphoblastic leukemia is the most common type of blood cancer found in children. It starts in the bone marrow and causes the body to produce an overabundance of unhealthy white blood cells. The two most common types of leukemia are acute lymphoblastic leukemia (ALL), which kids tend to get, and acute myeloid leukemia (AML), which occurs more frequently in adults. Another type of childhood blood cancer is lymphoma, which affects the immune system and lymphocytes. The two types of lymphoma are Hodgkin lymphoma and non-Hodgkin lymphoma. With lymphoma, the infected cells do not properly protect the body and they push out the healthy cells.

A solid tumor is an abnormal mass of tissue that can occur in all different parts of the body including the brain, kidneys, liver and bones. The two major types of solid tumors are sarcomas and carcinomas. Sarcomas are tumors that occur in blood vessels, bones, fat tissue, ligaments, lymph vessels, muscles or tendons. The most common solid tumors in children and teens are rhabdomyosarcoma, neuroblastoma, Wilms Tumor, germ cell tumors and retinoblastoma.

Chemotherapy consists of anti-cancer drugs as part of an ongoing regimen designed to cure, control and/or alleviate the symptoms of cancer.

Immunotherapy utilizes a child’s own immune system to target and treat cancer. One example of immunotherapy treatment is CAR-T cell therapy, which takes a patient’s T cells, or cells found in the immune system, and genetically modifies them in the laboratory to attack the cancer cells.

Targeted therapy drugs work by blocking the growth and spread of cancer by interfering with specific molecules that are involved in the progression of cancer. Blocking these molecules can kill cancer cells or can keep cancer cells from growing or spreading.

Radiation therapy is a cancer treatment that uses high doses of radiation to kill cancer cells and shrink tumors.

Join Us and Fund Lifesaving Research