A Name that Makes Me Cringe 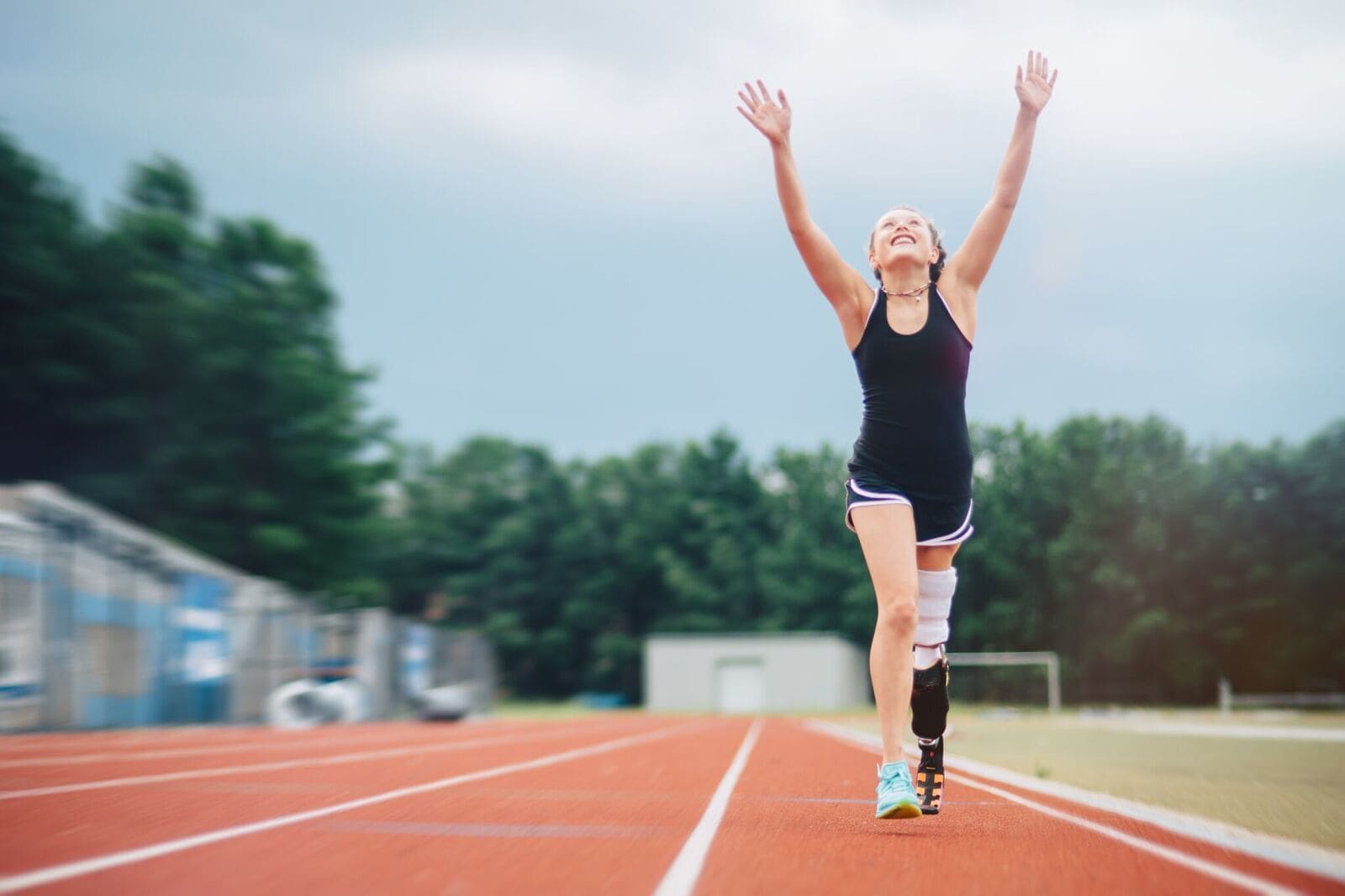 I think this is true of just about everyone I know. I know it is true of me. There are just certain names that bring up bad memories. Whether it is a name of someone from way back in the past or maybe someone recently who really upset us or wronged us. When we hear that name, internally we cringe. I have a name that makes me cringe.
The name is Sarcoma. It is a nasty type of pediatric and adolescent cancer. July is Sarcoma Awareness Month, so I want to make you aware of why, when I hear this name, it makes me cringe.

Unfortunately, Sarcoma has several names and the three most common ones are:

Osteosarcoma is the most common type of sarcoma and it is a bone cancer. It usually strikes teens and young adults when they experience rapid bone growth and for some reason it is typically found in the leg. The standard treatment involves chemotherapy for several weeks to shrink the tumor, then surgery to remove the tumor and the surgery might might include amputation, and then more chemotherapy to kill any cancer cells that might remain. It’s a brutal and intense treatment. Of course, there are many scans and tests along the way. Then after treatment come the x-rays of the chest. You see, if osteosarcoma comes back, what doctors refer to as a relapse, it will come back in the lungs. 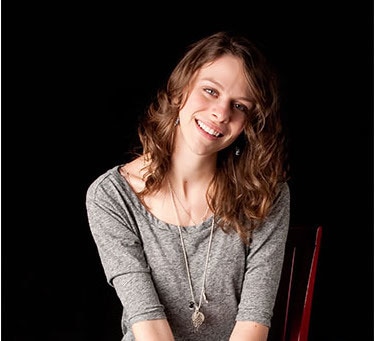 I have known many brave kids who have battled and beaten osteosarcoma. I think of Rally Kid Leigh who was diagnosed in high school. She went to college and became a registered nurse. Many of her friends who she went through treatment with didn’t make it. One day after work she went to visit one of her friends who had relapsed with a brain tumor. He encouraged her to follow her passion. Today Leigh is a talented and successful artist. And I think about Rally Kid Mary who fought osteosarcoma and lost her leg when she was in middle school. Mary has shared her difficult story for Rally on many occasions and shared with me struggles she has because of her treatment. I am so proud of Mary and happy to share that this summer she started college. 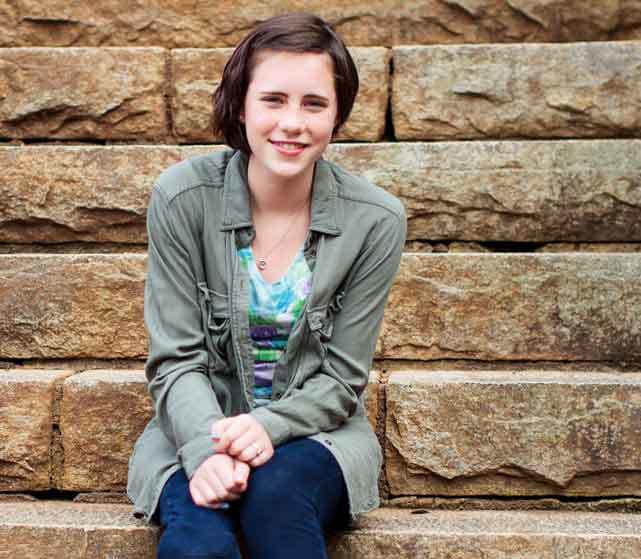 I also think of Rally Kid Tyler who went through treatment for osteosarcoma when Leigh did. Unfortunately, he did relapse, lost his leg and battled osteosarcoma many more times until it became clear he wasn’t going to win the war. I will never forget getting the call that Tyler was admitted, and they weren’t sure he would make it. I was told to come right away. When I got there, Tyler was fairly stable, and hospice had been called. I will never forget how kind and compassionate they were. I remember when he was talking to them, he got very, very agitated, frantically looking around from his hospital bed for a specific piece of paper. His mom asked him to describe it. He did. I turned around and saw it on the sink. I handed it to him. Even today as I type this, I see myself handing Tyler that piece of paper and all I can see is it happening in slow motion. Tyler was 19-years-old, the same age as my son Russ was at the time. And on that piece of paper, Tyler had written out his end of life directives. 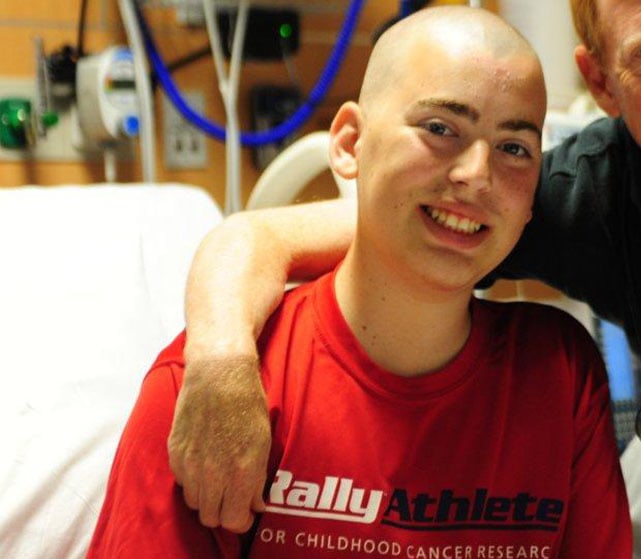 Do you know that the treatment for osteosarcoma hasn’t changed in more than 30 years? Think about that. More than 30 years. Grace was another Rally Kid who had osteosarcoma and knew she wasn’t going to make it. In 2018 Grace spoke at the Rally Bash to over 500 people and put her frustration into words we all can understand. Did you know that there have been 18 new versions of the iPhone in just 12 years? There have been 18 new iPhones invented the last 12 years each with new, better or different features, yet the treatment our kids diagnosed with osteosarcoma is exactly the same as it was 30 years ago today. Don’t believe Grace or me? Look it up on your iPhone.

Our kids fighting osteosarcoma deserve better treatments and at Rally we have made a significant commitment to fund all aspects of osteosarcoma research. From basic science, to novel ideas, to drug development and clinical trials. We welcome your support. You can even make a donation on your iPhone.