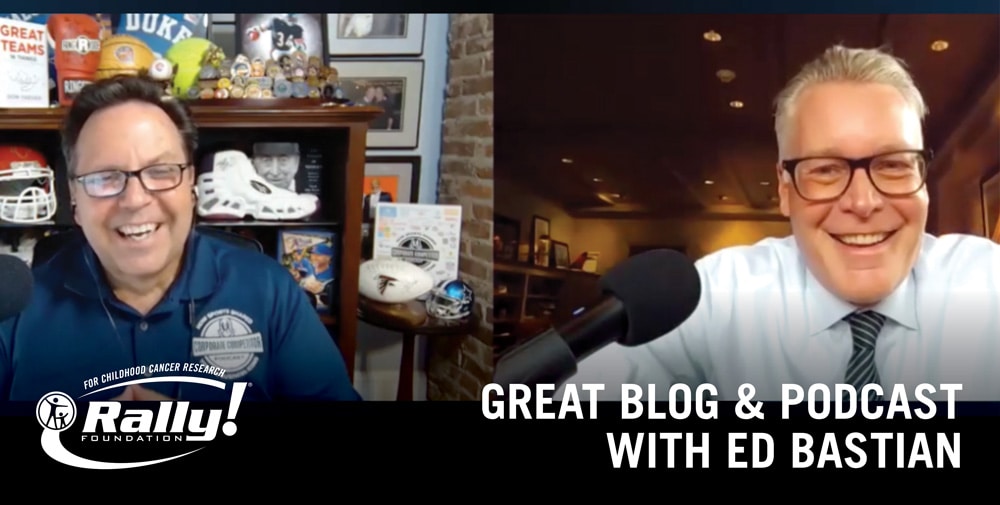 If you’ve heard of Ed Bastian, you probably know him as the CEO of Delta Air Lines, the leader who led the rescue when they faced bankruptcy and a takeover by rival US Air. He knew the airline’s comeback would be a long and arduous affair, so Bastian came up with a visionary proposal. 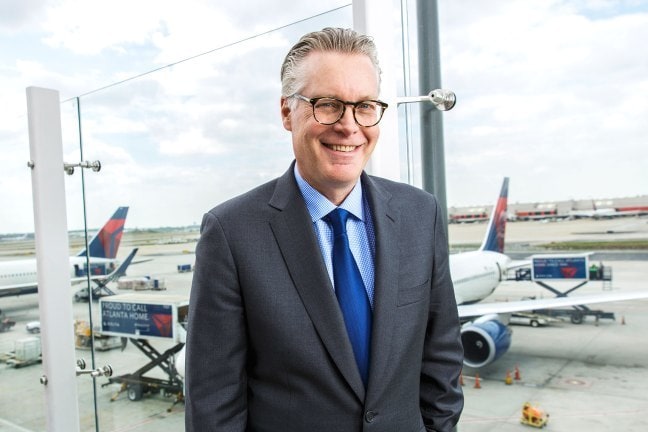 “We told our people that when we succeed — and we were going to succeed — we would share the first fruits of those efforts with them,” he said. Bastian delivered on his promise and, on Valentine’s Day 2020, paid $1.6 billion in bonuses to all Delta staff — 15% of all profits for 2019.

Bastian and his leadership team built the world’s top airline on their belief that the tougher the times your organization faces, the closer you need to stick to your purpose.

And a huge part of Ed Bastian’s personal purpose is found right here at Rally Foundation for Childhood Cancer Research (Rally). In a fascinating episode of my Corporate Competitor Podcast, Bastian shares the inspirational story of how one of America’s leading business executives came to form a partnership with Rally that changed his life. 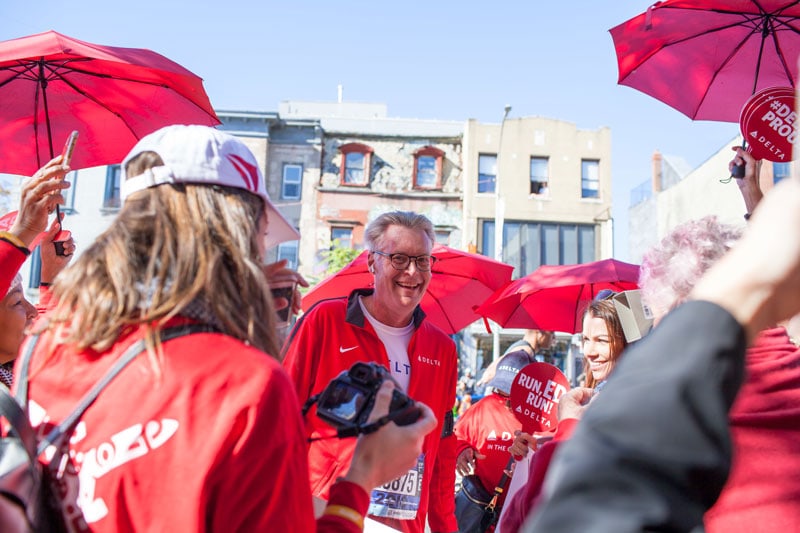 The project succeeded, but what began as a “dare for profit” turned into a challenge to make a difference when Bastian chose to run in support of Rally. When Ed shared with Dean Crowe, the CEO of Rally, his plan, he also was very clear he was only running the marathon one time. Ed raised over $400,000.

Through Rally, Bastian got to know Rally Kid Grace, an inspiring  high school freshman and Paralympic athlete, who was battling osteosarcoma — the same cancer Ed’s younger brother battled as a child.

Rally Kid Grace’s fearless spirit and selfless mission to help others, despite her own struggles, moved Bastian deeply. Shortly before the world lost Grace, Bastian shared with her his plans to run the New York City Marathon again in her honor. 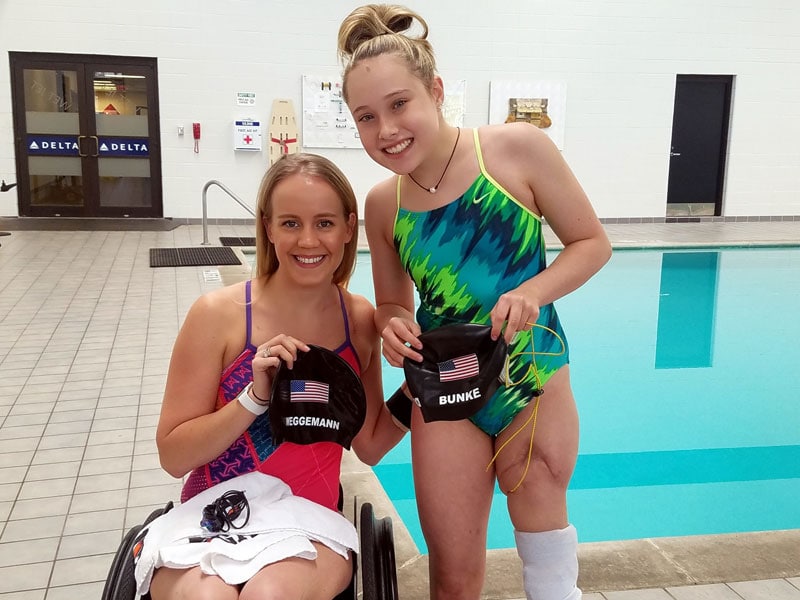 He told her he would raise $1 million for Rally, although he admitted he “hoped to raise much more so critical research for better treatments and, ultimately, cures could be found.”

Bastian went on to raise $2 million when he ran again in 2019 and summed up his accomplishment as only Bastian can. “At 58 years old, you can find all kinds of reasons not to run a marathon. Helping those who could not help themselves kept me motivated and on track.”

Rally is proud to have a partner like Ed Bastian, not only because of his incredible generosity in supporting the foundation’s mission, but also for providing exemplary and purpose-driven leadership at one of Atlanta’s — and the country’s — greatest companies.

As Bastian says, “Anyone who thinks they can fulfill their purpose on their own, they’re not very ambitious and aren’t going to go very far. By having a shared purpose, you wind up thinking bigger than yourself.”

I hope you’ll take this opportunity to “think big” and enjoy listening to my Corporate Competitor Podcast conversation with Ed Bastian.