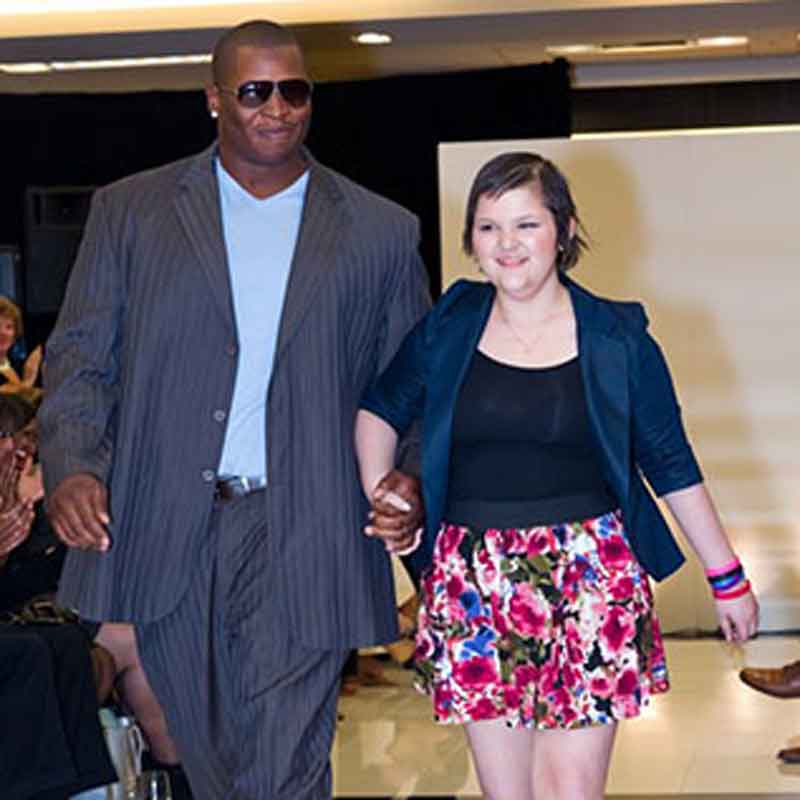 Monica is a beautiful 14-year-old girl who started high school in the fall. She’s been sick off and on since school started which truly isn’t like her, but her parents thought it was just due to being around new kids and new germs. By October, she complained about being out of breath, tired and having no energy, and her doctor diagnosed her with an upper respiratory infection. When she developed a high fever two days later, her mom took her to the ER, since she is also a Type I diabetic, and she was diagnosed with bronchitis. Six days later, she felt so awful that her mom took her back to the doctor’s office, and they diagnosed her with pneumonia and drew blood work. When they got home, the doctor’s office was calling to say that Monica was highly anemic and that her other blood tests looked suspicious.

Monica and her mom went straight to the Children’s ER, and within an hour of arriving, she was diagnosed with leukemia. She showed signs of having both ALL and AML, and several days later she was diagnosed with AUL, Acute Undifferentiated Leukemia, along with a chromosome problem called Monosomy 7. Monica’s survival depended on a bone marrow transplant, which she had on April 6, 2010. She flew through it beautifully. She is now waiting for counts to recover so that she can go home to her two brothers and dad and get on with life. Life is so much more precious now, and her family is ready to begin living it again!

Sadly, Monica passed away on July 6, 2021, surrounded by her loving family. 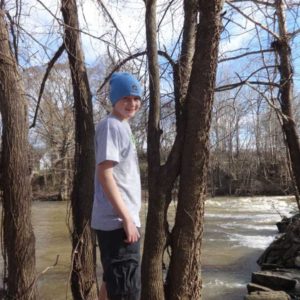 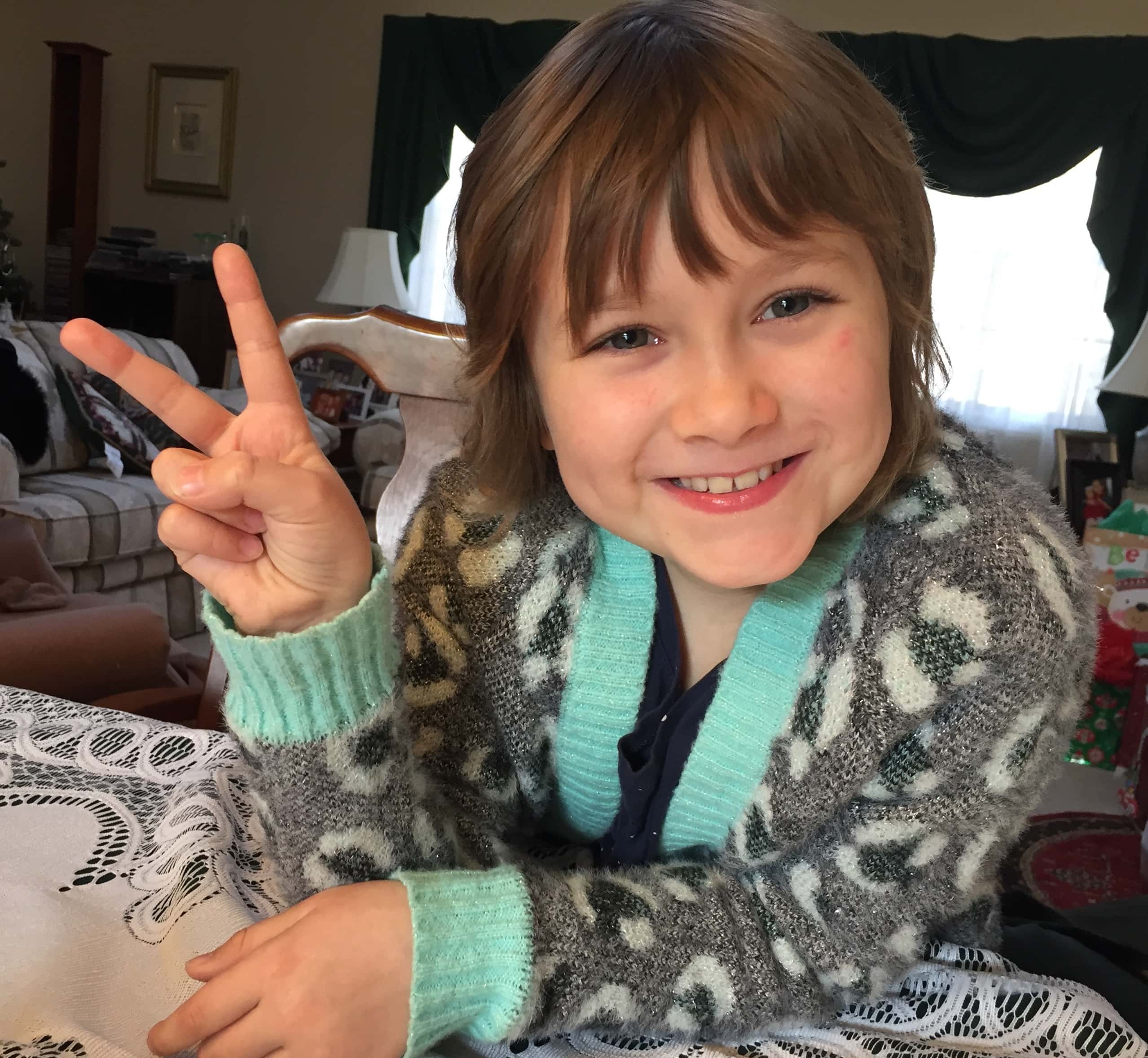 Maeve was a normal, happy six-year-old who ... END_OF_DOCUMENT_TOKEN_TO_BE_REPLACED 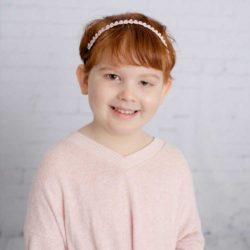 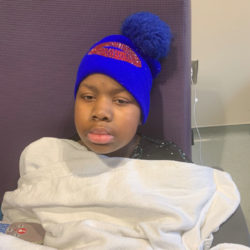 Michaela was diagnosed with Acute ... END_OF_DOCUMENT_TOKEN_TO_BE_REPLACED