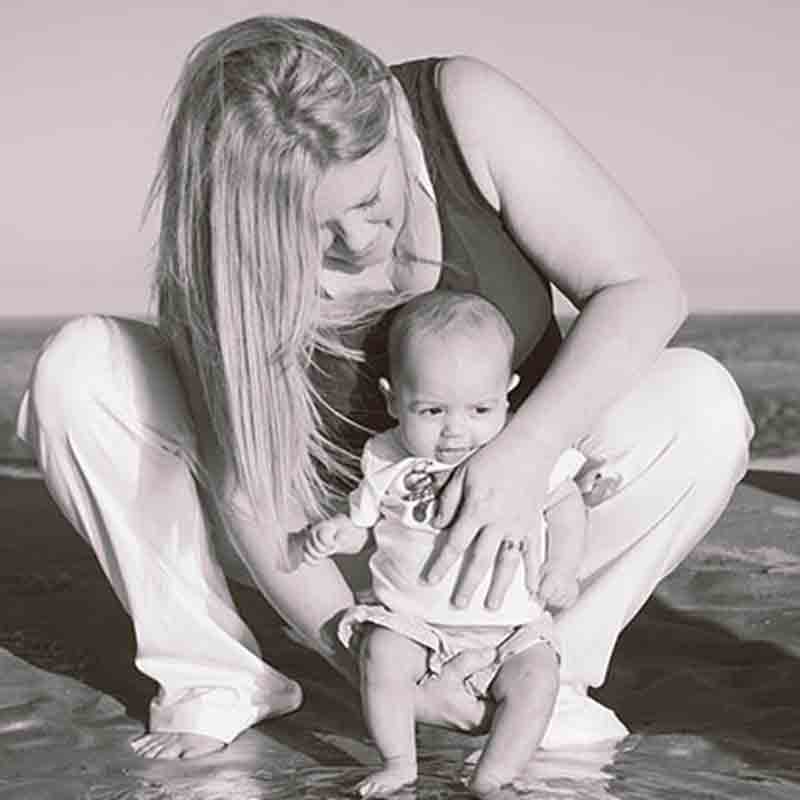 Rally Kid Kai’s family writes, ” ‘You’ve been matched!’ Those are the words every adoptive family prays to hear. Brett and I were blessed with those words on May 29th, 2014. Our lives were complete. We were officially a family.

When our sweet baby Kai was 4 months we began to have concerns over the size of his tummy. We went to the children’s hospital for an X-ray, which lead to an ultrasound, and landed us into the ER.

Kai was diagnosed with a Vascular Lymphatic Malformation. We were scared but told it was treatable. Over the course of the next two months, we came into the cancer center weekly and began meds. In January 2015, Kai’s belly was more than his little body could handle. We were rushed into emergency surgery. It was the longest day of our lives…. Or so we thought. The surgeons came out and told us they had to stop. It was too much for his heart. We almost lost him. They were bringing him to PICU and we would try again.

We were waiting for Kai to come out to PICU. We waited, we waited, and waited. Finally a phone call came Kai never made it out of the OR. He was bleeding critically. They transferred 21 units into his tiny body and removed his right kidney.

Nine hours later, I finally saw my little boy. We thought the worst was behind us. Two days later, Kai went into the OR to have his wound closed. We thought we were home free. Around 8:15pm our doctors came by for what we thought was a friendly visit. That was when we heard, “We are sorry. We were wrong. Kai has Cancer.”

There are no words to describe how we felt at that moment. We were lost.

Kai continued to improve in PICU. We made plans for chemo and got to come home for a month before we needed to start. It was an amazing month. Kai was turning 9 months. He said “Dada” for the first time. He held his own bottle. We took him to the zoo for the first time. It was a perfect month…

We began to notice Kai’s belly coming back. We thought he was just growing, gaining weight, and doing what “normal” babies without cancer do. The plan stayed the same. We started chemo.

Four weeks later, we were starting our second round of chemo. Our doctors wanted an MIR. No problem we thought. We have had soooo many of those. I kissed my sweet baby bye, told him I loved him, and handed him off to a nurse. It was the last time I held him.

Currently, I am sitting at the bottom of his bed at the children’s hospital in PICU. He is hooked up to about every machine and medication possible. He is completely sedated and unrecognizable.

Later in the day, our cancer center doctors and surgeon came in to read the MIR with us. It was bad. Really bad. Kai’s kidney cancer was back and it was angry. In two short months the tumor had taken over his entire abdomen. It was too big to remove.

We made a risky decision. Start radiation. Two days in a row, Kai was loaded into an ambulance and taken over to the cancer center. Kai did great in transport and proved everyone wrong.

The following day, things began to turn. They were having a hard time with his vent, blood pressure, and urine output. We made a new plan. New chemo and radiation for the next five days. 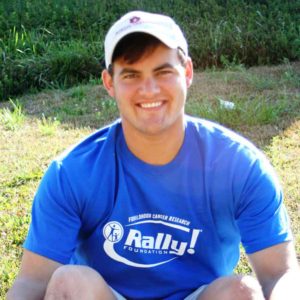 James is a survivor of Ewing’s sarcoma of ... END_OF_DOCUMENT_TOKEN_TO_BE_REPLACED 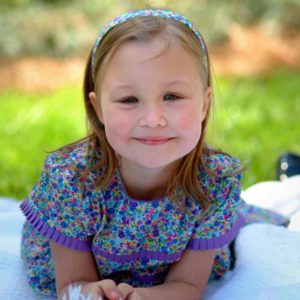 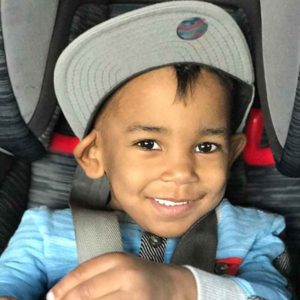 It all started around the month of ... END_OF_DOCUMENT_TOKEN_TO_BE_REPLACED 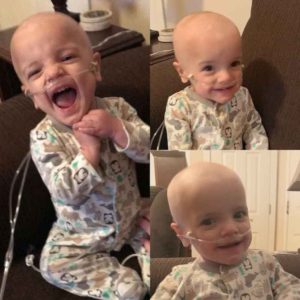