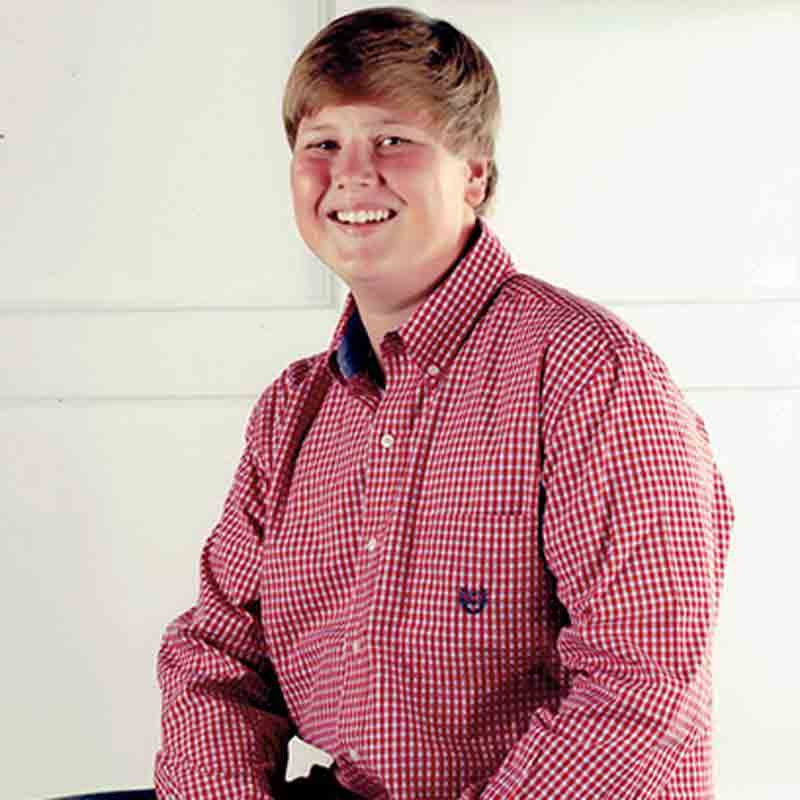 Jordan started feeling bad the weekend of the 2009 Super Bowl. At first his pediatrician thought he had either strep or mono, but both tests were negative. On Wednesday, February 4th, 2009 his pediatrician told his family that blood tests showed Jordan’s white blood cells to be off the charts and that they suspected leukemia. Jordan was sent straight to the children’s hospital where he was admitted. He was diagnosed with ALL T-cell leukemia. That night he had surgery to place a port-a-cath and his cancer journey began. Jordan spent 12 days in ICU while undergoing chemo and being treated for complications, which included being on a breathing machine and undergoing dialysis. He has since spent many nights in the hospital for other complications related to his sensitivity to chemo.

Fortunately, things have now calmed down and Jordan is enjoying the things he loves most as a teenage boy. He enjoys playing football and baseball, and loves hanging out with his friends. He has battled this disease with a great attitude and spirit with the help of friends and family. 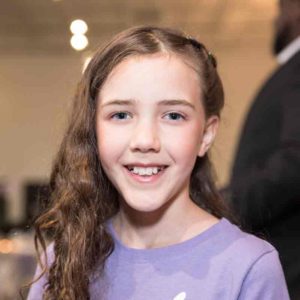 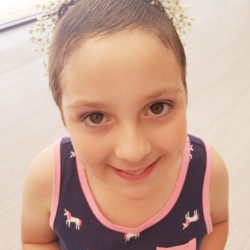 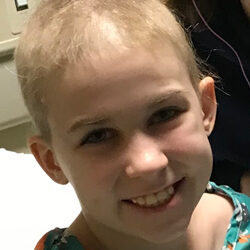 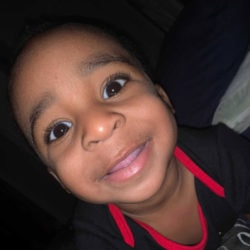 Cameron was diagnosed with Acute ... END_OF_DOCUMENT_TOKEN_TO_BE_REPLACED