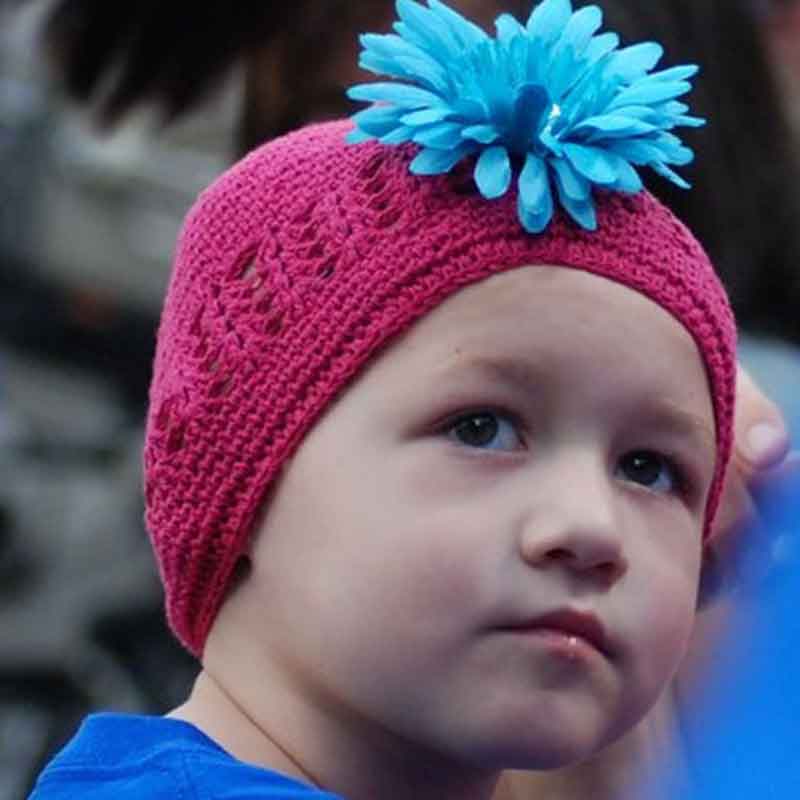 Ava was a brave 4 ½ year-old who was only two weeks away from starting pre-kindergarten when she was diagnosed with stage 4 cancer – an undifferentiated sarcoma. She had developed a large bump on her head that persisted for nearly two weeks, and a precautionary CT scan showed that she had several bleeds on her brain. From there on out, each day brought on more devastating news as her family learned that she had tumors in her heart, liver, both kidneys, spleen and adrenal gland. Within three days of her first scan, she began her first round of chemo, and her family was suddenly tossed into the world of childhood cancer. All of the pathology tests were inconclusive, so her cancer was called Undifferentiated Sarcoma. Though early indications showed that the cancer was responding to treatment, she passed away unexpectedly shortly before her 5th birthday.

Ava always told her family that she loves everybody, even people she does not know. Ava’s strength and resolve were amazing during her fight with cancer. 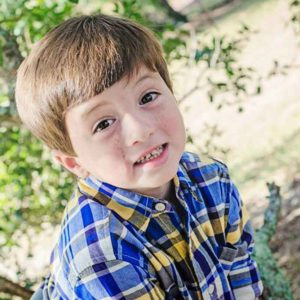 When Isaiah was 3 years old, we noticed a ... END_OF_DOCUMENT_TOKEN_TO_BE_REPLACED 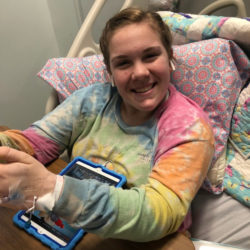 Emma was diagnosed with Ewing’s sarcoma at ... END_OF_DOCUMENT_TOKEN_TO_BE_REPLACED 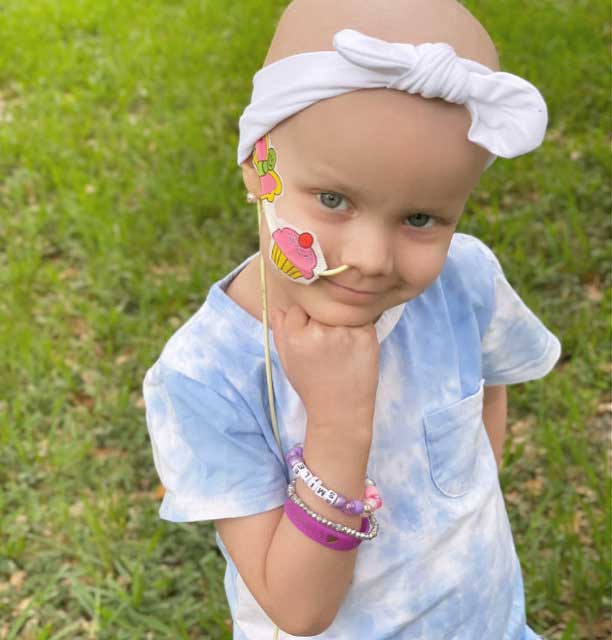 Camilla was diagnosed with stage 4 ... END_OF_DOCUMENT_TOKEN_TO_BE_REPLACED 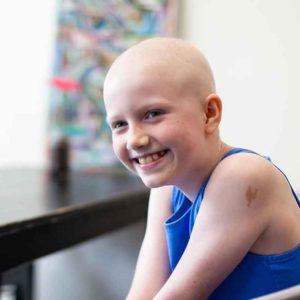