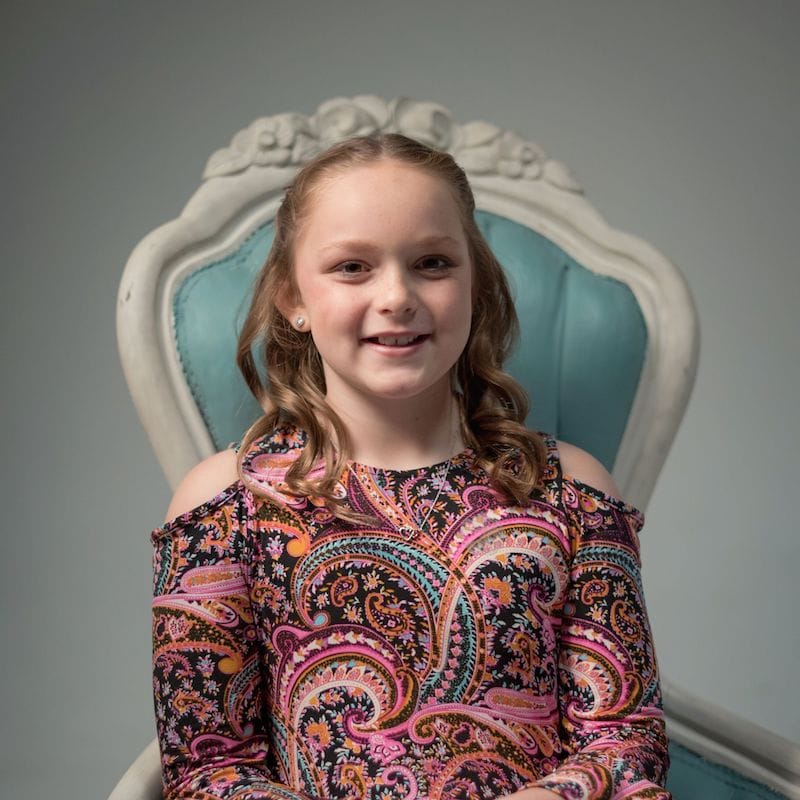 Since birth, Shelby always struggled with a variety of illnesses and was constantly on different medications. In 2015, a visit to a new doctor revealed something more serious than ever before: A CAT scan appeared to show that Shelby was missing a portion of her skull and had a major mastoid infection. Shelby and her family were immediately sent to the ER, where she was put on medication to prevent meningitis.

She had surgery the following day, but the pathology ultimately revealed something else: an LCH diagnosis. LCH, or Langerhans cell histiocytosis, is a rare disorder in which the body produces an overabundance of Langerhans cells (a type of white blood cells) that accumulate in the body and can ultimately cause tumors and disrupt tissue function.

Shelby and her family met with her oncologist in January of 2016, and she started chemotherapy treatment that would last for six weeks. After that, maintenance chemo followed every three weeks until April of 2017.

Today, Shelby continues to battle an immune deficiency disorder and other chronic infections. She has lost most of her hearing on her left side and has to use a hearing aid. Through it all, Shelby has remained relentlessly tough. She miraculously kept competing gymnastics throughout her treatments. Shelby struggles some days, but she isn’t going to let anything stop her from achieving her dreams. 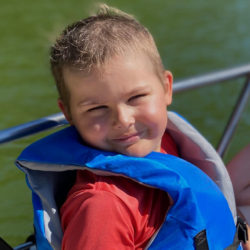 Up until his cancer diagnosis at age six, Easton had been a healthy child who loved to fish and build things. He was taken to the ... END_OF_DOCUMENT_TOKEN_TO_BE_REPLACED 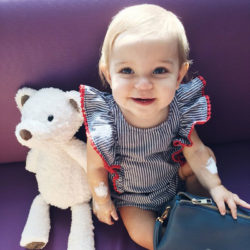 One minute, Hattie was a normal, vibrant 10-month-old on vacation with her family. The next minute, she was being rushed to the ... END_OF_DOCUMENT_TOKEN_TO_BE_REPLACED 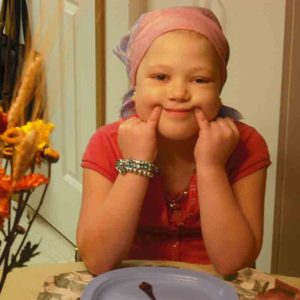 Every child who has been diagnosed with childhood cancer inspires us to Rally On to find better treatments with fewer long-term side ... END_OF_DOCUMENT_TOKEN_TO_BE_REPLACED 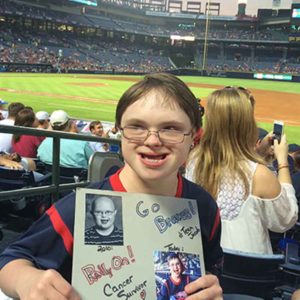 Our lives have changed forever on November 13, 2009. This is the day we got confirmation from the oncologist that Jacob had Acute ... END_OF_DOCUMENT_TOKEN_TO_BE_REPLACED