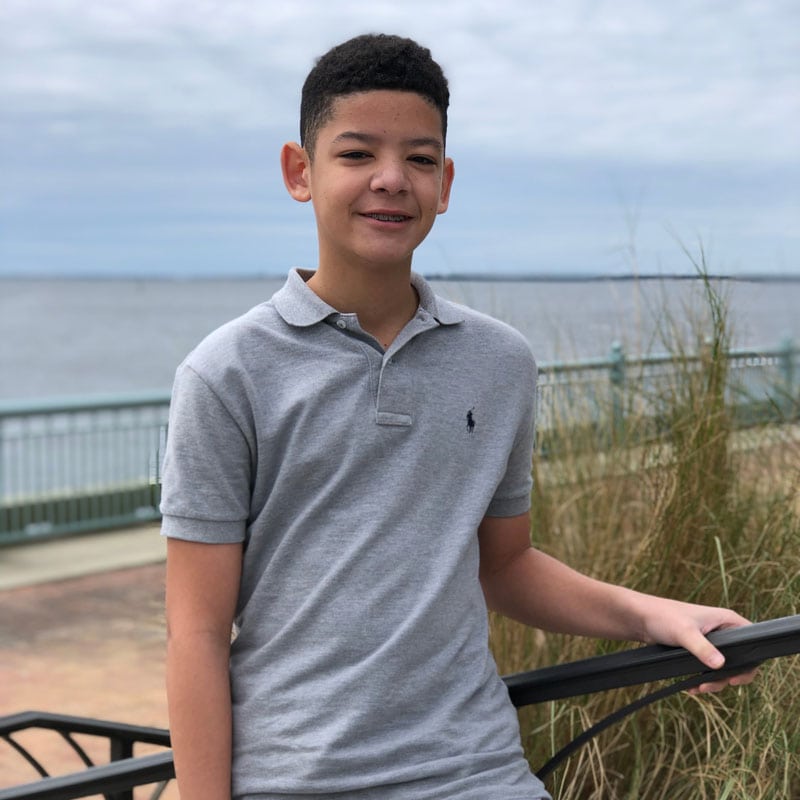 Keelen was diagnosed with chronic myeloid leukemia (CML) on March 20, 2018, a few days after his 15th birthday. CML is a type of cancer that starts in certain blood-forming cells of the bone marrow. It’s a lifelong cancer and there is no known cure for it.

For Keelen and his family, the diagnosis came as a complete shock. During his yearly eye appointment, the optometrist noticed some white spots in the teen’s eyes and immediately sent him to a specialist. The following day, the family received a call from the doctor, who said Keelen’s white blood count was dangerously high.

Keelen headed to Sacred Heart Hospital, where he was officially diagnosed with CML. The white spots in his eyes turned out to be an accumulation of white blood cells. He was also experiencing a loss of appetite caused by an enlarged spleen. In total, he spent 15 days in the hospital where he was treated with blood infusions and underwent a bone marrow biopsy. Today, Keelen has to take oral chemo once a day for the rest of his life.

According to his parents Jennifer and Rayshawn, Keelen is doing well most days and is focused on school and his future. While he gets tired quickly, he still enjoys swimming, fishing and playing sports. 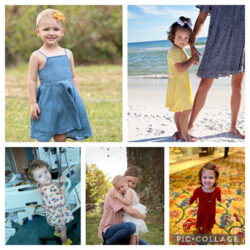 Harper was diagnosed in February of 2020 ... END_OF_DOCUMENT_TOKEN_TO_BE_REPLACED 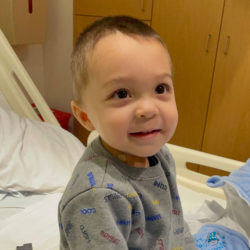 Bennett was just four months old when he was ... END_OF_DOCUMENT_TOKEN_TO_BE_REPLACED 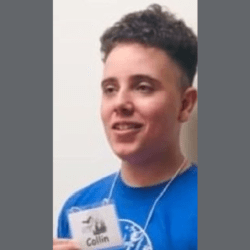 Collin was 17 when he was diagnosed with ... END_OF_DOCUMENT_TOKEN_TO_BE_REPLACED 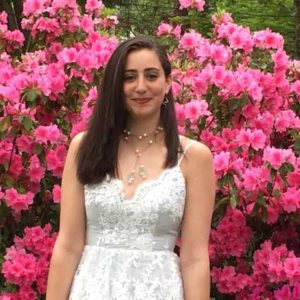 When Ariana was suddenly diagnosed with ... END_OF_DOCUMENT_TOKEN_TO_BE_REPLACED