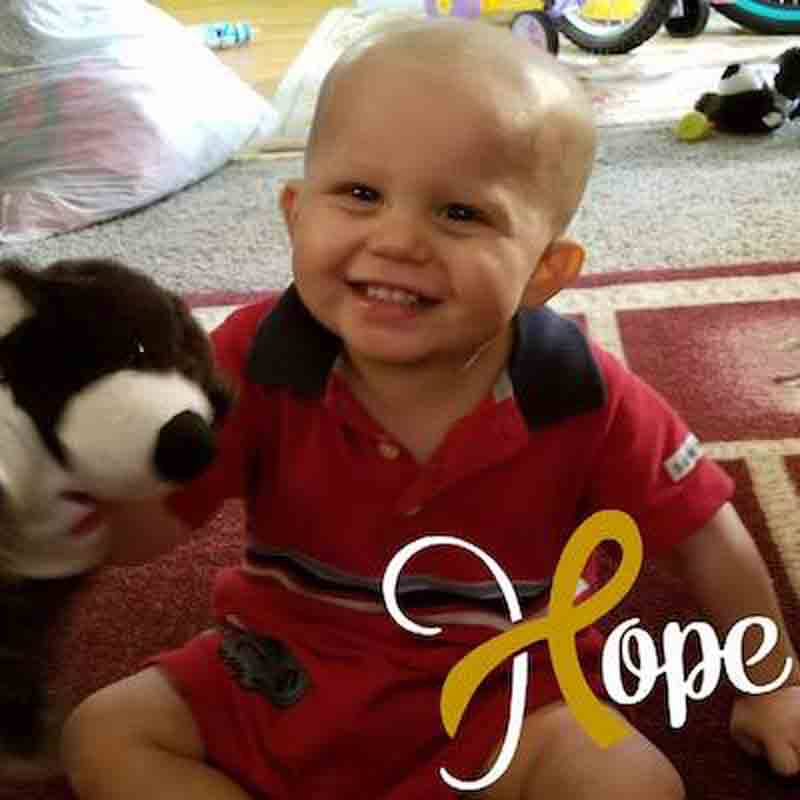 Kamdyn was diagnosed last October at 7 months old. His parents noticed he was crying a lot and started vomiting and was swelling up really bad. They took him to his pediatrician 2 weeks prior to diagnosis. The doctors told Kamdyn’s parents, Kamdyn may be allergic to Dairy and to take him off Dairy, so they did. Over the next two weeks he continued to get worse. His parents decided to take him to the local hospital. While we were there, the doctors did a blood transfusion and his blood count was at 6. Kamdyn was quickly transferred us to Children’s National in Washington DC and that is where his family received the news that they saw a large mass in his abdomen. He ended up having a soda can size tumor and a liter and a half of internal bleeding. Kamdyn just finished 43 weeks of chemotherapy, and is now in the radiation process. 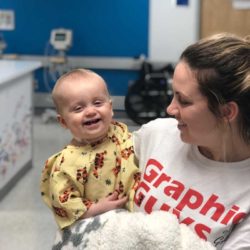 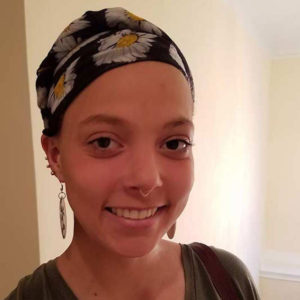 When Sophia was settling into college she ... END_OF_DOCUMENT_TOKEN_TO_BE_REPLACED 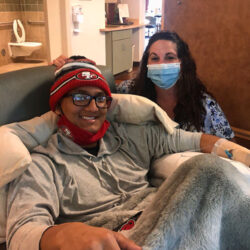 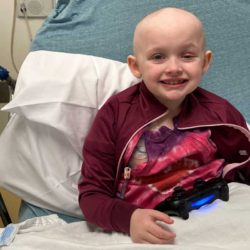 Bella was 7 years old when she was diagnosed ... END_OF_DOCUMENT_TOKEN_TO_BE_REPLACED