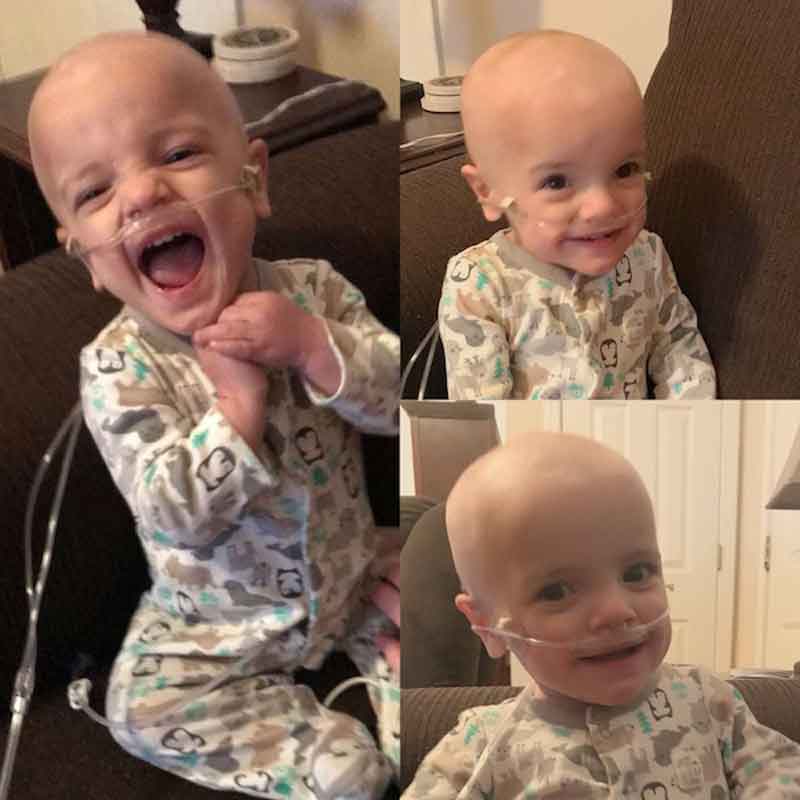 Cooper was born 15 weeks early in July 2016. He was a 25 week micropreemie weighing 1 lb 12 oz and 12.5 in long at birth. He saw many dark days in the Neonatal Intensive Care Unit, where he spent the first 6.5 months of his life. From birth, he spent 189 days in the hospital before he could come home for the first time. So he has been fighting since his first breath. On December 14, 2017.. Cooper had a brain and spinal MRI to check everything out due to some delays he was having and had the prematurity risk factor, among others. We had the MRI and got discharged. An hour later, my phone rang. “Mrs. Kelley, we need you to get back to the ER immediately. We found something in Cooper’s liver through the spinal MRI.” They checked some liver function panels and an AFP Tumor Marker. They called the next day on December 15th with his blood test results. His AFP was 566,900. (Normal range for this lab is 1-8.) Dr. Sarah Mitchell from CHOA called me that afternoon to tell me that Cooper had an extremely rare form of liver cancer called Hepatoblastoma. He got an Abdominal MRI and Chest CT scan the following week to stage the cancer. He has Stage 3. The mass is large and covers 3 of the 4 lobes of his little liver. As of right now, his tumor is inoperable as is. It is unresectable to remove and he isn’t eligible for a liver transplant until it shrinks enough, due to how large it is. He’s currently on a chemo treatment plan to help reach the goal of having him placed on the deceased liver transplant list. We are holding strong to our Faith that God has some great plan for Cooper. What a testimony he already has and he isn’t even 2 years old yet. We have seen many storms and will always continue to praise God in the storms, just as we do in the sunshine. 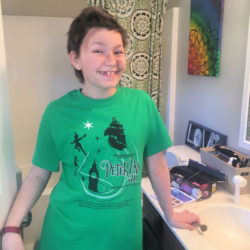 At age 10, Isabella was diagnosed with a ... END_OF_DOCUMENT_TOKEN_TO_BE_REPLACED 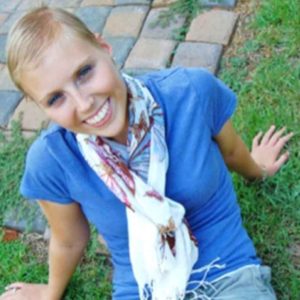 “I was diagnosed with a rare pediatric ... END_OF_DOCUMENT_TOKEN_TO_BE_REPLACED 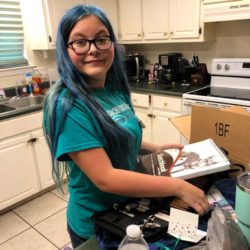 Adrianna was only 11 when she was diagnosed ... END_OF_DOCUMENT_TOKEN_TO_BE_REPLACED 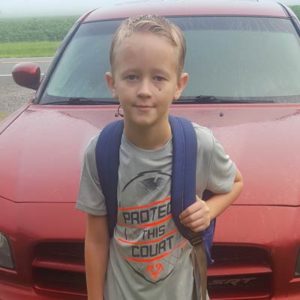