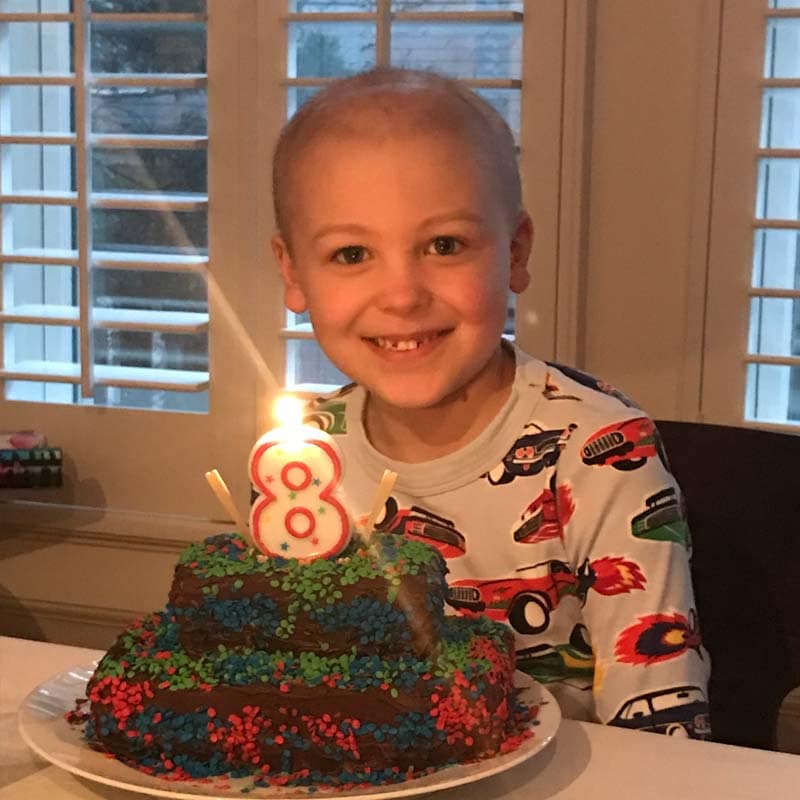 Charlie began experiencing leg pain in his left shin in the summer of 2019. At first, it seemed to be growing pains—primarily occurring at night and subsiding during the day. However, the pain gradually increased over the course of the fall and it began persisting into the daytime. Though Charlie’s x-rays were normal, the pediatric orthopedist suspected a hairline fracture and placed him in a walking boot. Again, the pain seemed to get better, but it returned a few weeks later.

Charlie’s pediatrician ran several blood tests, which showed some possible inflammation but were otherwise normal. He referred the family to an orthopedic surgeon, but Charlie’s pain had again subsided so there was no reason to order an MRI at that time.

In December, while Charlie and his family were out of town, the pain became almost unbearable. Charlie’s parents booked an urgent appointment with the orthopedic surgeon and went straight to his office from the airport. From there, Charlie was admitted to the local children’s hospital.

The next day, Charlie had a nearly two-hour MRI followed by a bone biopsy. The biopsy confirmed a malignancy, but it took three weeks and multiple specialty labs to determine his specific cancer type. Although the oncologists initially suspected Ewing’s sarcoma, the pathologists ultimately determined that Charlie had lymphoblastic lymphoma of the bone, an extremely rare form of cancer but one that is quite similar to acute lymphoblastic leukemia and for which the treatment is nearly the same.

Charlie had a port placed in early January 2020 and began treatment that same day. He finished “active treatment” in August and entered the maintenance phase in mid-September. He will complete his treatment in March 2022.

Charlie loves biking, but he hasn’t had as much energy to do that since being on treatment. He adores art, and he has put a lot of his energy into his sketchbook these past several months. He also loves building LEGO sets, creating inventions out of cardboard boxes, making sofa forts, reading and spending time with his Gigi and Papa at their lake house. 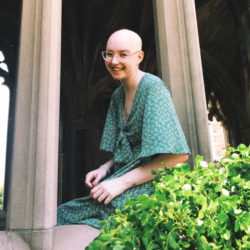 In January 2020, after three months of knee ... END_OF_DOCUMENT_TOKEN_TO_BE_REPLACED 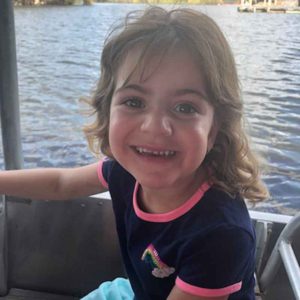 Rachel Chaya Lembeck was born with a tumor ... END_OF_DOCUMENT_TOKEN_TO_BE_REPLACED 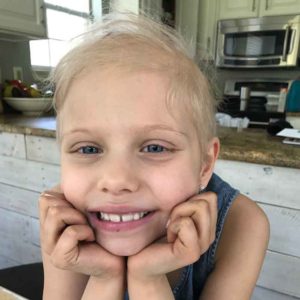 Amelie is a spunky, artistic and gentle kid. ... END_OF_DOCUMENT_TOKEN_TO_BE_REPLACED 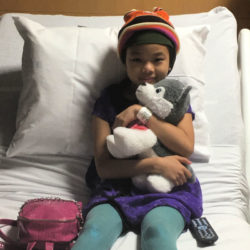 Ning was a happy little nine-year-old when ... END_OF_DOCUMENT_TOKEN_TO_BE_REPLACED