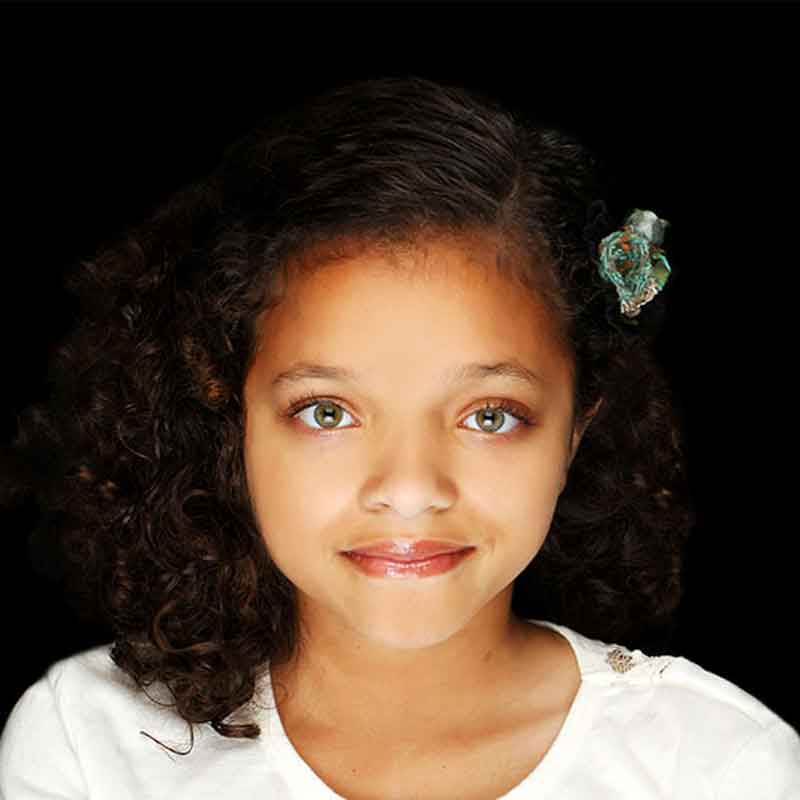 In June 2010, Casey began to have trouble walking while on a family vacation to Myrtle Beach. Within two days she was having difficulty getting up off the ground. We took her to the emergency room and they performed an MRI where they found a 5 inch spinal tumor (Spinal Astrocytoma). She was taken to the hospital where they performed emergency surgery two days later. Casey also has Neurofibromitosis I which causes tumors and we were told that kids with that condition rarely have malignant tumors. However, that was not the case for Casey. It was a very agressive grade 4 astrocytoma. They got as much of the tumor out as they could and two weeks later we relocated Casey to Oklahoma City to start proton radiation therapy. Casey has been doing therapy 2-3 x per week ever since. She now has paralysis in her lower legs and wears AFOs. She also has two hip plates and one in her lower leg to stabilize her legs. She gets MRIs every 6 months to monitor for any new growth. They did not give Casey much of a chance, but she is here three years later and still stable. Her doctor calls Casey her little miracle. Casey earned her angel wings on March 25, 2015. 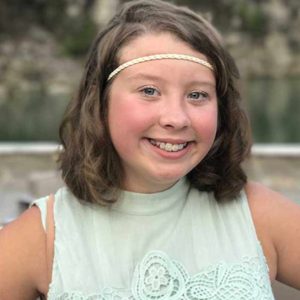 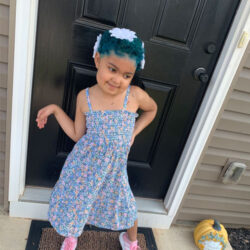 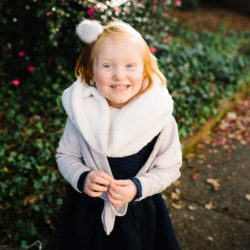 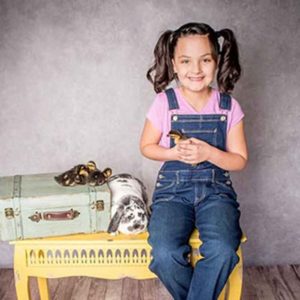 Aracely was 8 years old when she was ... END_OF_DOCUMENT_TOKEN_TO_BE_REPLACED