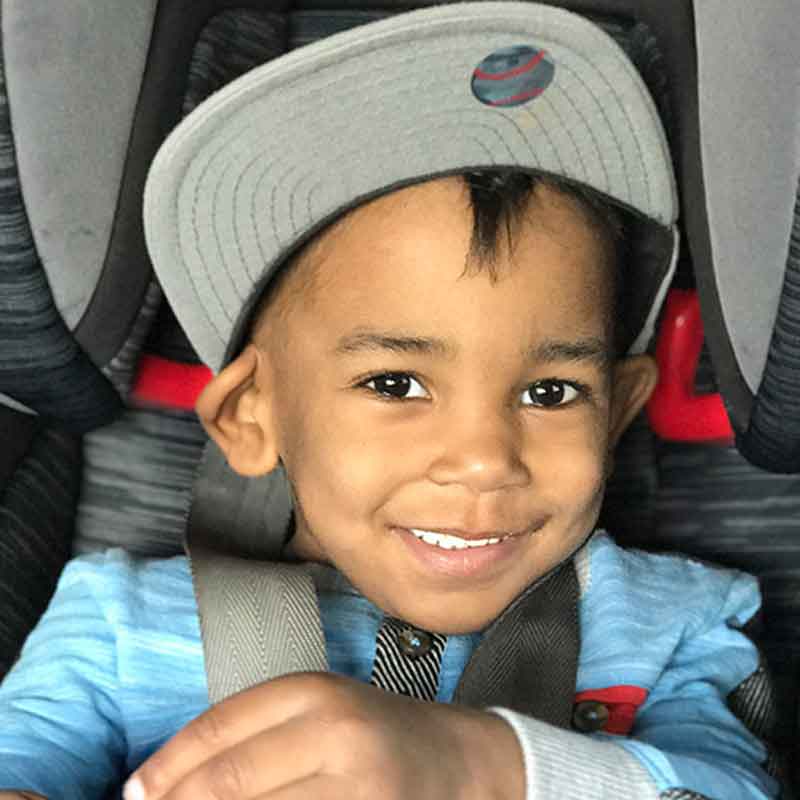 It all started around the month of September. I noticed that Ayden was breathing pretty hard, so I scheduled an appointment with his pediatrician and was told at the pediatrician to take Ayden directly to the ER. The doctor’s told me that Ayden had pneumonia, and due to the pneumonia, fluid had built up in his lungs and collapsed his whole left lung. He was only breathing on one lung. The plan was to go straight to surgery and insert a chest tube to drain the fluid. Three more chest tubes followed this surgery and the fluid would not stop building up. We spent two weeks at St. Rose Hospital, before I was finally told that my son had cancer. They had found blue cells in the fluid they were draining from his lungs. The diagnosis was Stage 3 Alveolar Rhabdomyosarcoma. Ayden was only 13 months old. We had just had his 1st birthday party. My life completely shattered to pieces. After a month in the hospital the doctors told us what the plan was, 47 weeks of chemotherapy, and if possible, surgery and radiation. Ayden started chemo right away and the first night was like something you see in a horror film. He awoke screaming to the top of his lungs, throwing his body back and forth. Ayden threw up profusely for days. He stopped eating and started losing a lot of weight. We did this every week with one inpatient a month. Ayden went to the ER over 20 times in his first round. He had several blood and platelet transfusions, two port surgeries, and many other awful side effects.

We had one more scan to confirm the tumor was gone and then we would be free. Ayden had his scan in the beginning of September. I received a call from the radiation nurse letting me know that we needed to do another bone scan. I knew this wasn’t good. Not only did he still have the original tumor in the plural lining of his lung, he now had two. We did the bone scan to find out that it had not spread outside of his lung, thank goodness. So now here we are today going into our second year of chemotherapy. Ayden will do 47 more weeks of chemotherapy and possibly more if they are not able to operate again. Proton surgery was a possibility, but after his scan they have confirmed that the entire plural lining of his lung is a tumor. So if they do choose to radiate they will now need to expose the entire lung to the radiation, which will have long term consequences. Ayden is now receiving ICE chemotherapy. This is a 3-day infusion and so far he has had a pretty rough time with it. Since Ayden’s diagnosis he has had new growth of tumors in his plural lining. He was resistant to the previous round of chemotherapy, so we are hoping ICE is strong enough to contain the tumor and open up to the possibility to remove the tumor surgically.

This is Ayden’s story through cancer; we do not know when our story will end. We have accepted that this is what God has chosen for us and we will get through it. Ayden is my life and I will go to any measure to fight with him to save his. 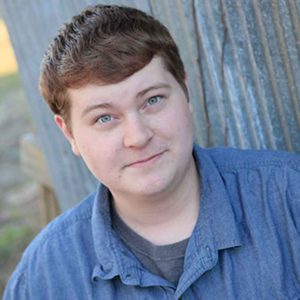 James went to the doctor for a cough on ... END_OF_DOCUMENT_TOKEN_TO_BE_REPLACED Madisyn was diagnosed with stage 4 ... END_OF_DOCUMENT_TOKEN_TO_BE_REPLACED