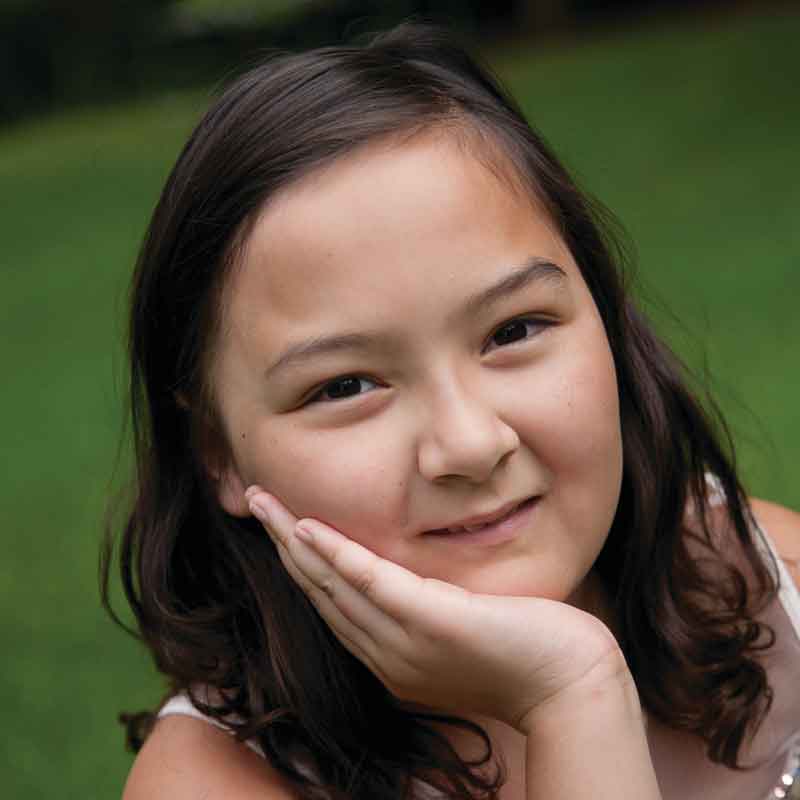 Audrey led a very active and happy life for five years. She had virtually no health issues or anything that would lead us to believe she had any ailments. On Halloween in 2010, she went trick or treating throughout the whole neighborhood without missing any houses. She did however, complain of leg and stomach pains, but we dismissed it as over-exertion from Halloween activities. What we found out ten days later changed our lives forever. Audrey was diagnosed with Stage IV High Risk Neuroblastoma: a rare and often fatal form of a peripheral nerve cell cancer. At the time of diagnosis it was in her abdomen, spine, skull, and legs.

The medical treatments she received over the first 18 months were something no child should have to endure. She immediately had a central broviac line placed on her chest that threaded inside her subclavian vein to her heart in order to receive the countless blood transfusions, IV fluids, and treatments to be followed. After six rounds of intensive induction chemotherapy and countless trip to the emergency room, she had a five-and-a-half hour surgery to remove her primary tumor. Her tandem transplants were perhaps the hardest part of her treatment. There was a time her temperature reached 108-109 F and her heartbeat was around 200. There were many nights where we thought we might lose her. By the miracle of God, she did turn around and recover. The next eight months she finished the protocol with radiation and harsh antibody therapy and was declared NED (no evidence of disease) in August 2011. Audrey had spent more than 200 days in the hospital or as an outpatient up until this point.

We thought we had beaten the disease but unfortunately, it came back in May 2013. It was heart-wrenching and agonizing when the doctors told us that her disease was terminal at this point and that our goal now was to aim for quality of life. As parents we felt helpless and scrambled for options. We decided to quickly enroll Audrey into an experimental chemotherapy trial. By the grace of God she achieved her second remission in July of 2013 (after only 2 rounds of the drug). After 14 rounds of this chemotherapy, Audrey is now enrolled in a vaccine trial in Louisville, Kentucky, where the goal is to cure her. She continues to be in remission and fight this brutal disease with courage and energy.

When Audrey was born, Ben and I held her in our arms and we both felt a sense of joy. We decided that her middle name should be Joy. Audrey is a true Joy to us and anyone who knows her. Audrey lost a significant part of her hearing due to the intensive chemotherapy and requires continuing physical therapy. Her body has weakened and her immune system has been decimated by the more than 20 rounds of intense chemotherapy and stem cell transplants. It is her love of life and her determination to win the fight against cancer that is a true inspiration to us all. 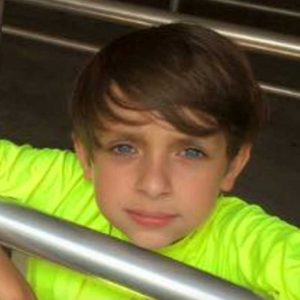 Ethan was diagnosed at the age of 14 months. ... END_OF_DOCUMENT_TOKEN_TO_BE_REPLACED 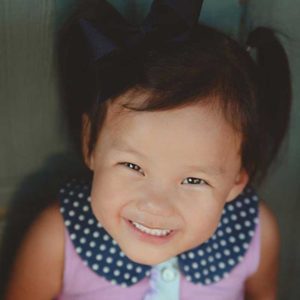 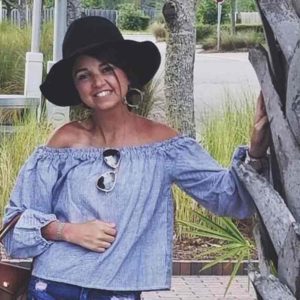 Ansley was diagnosed with Neuroblastoma at ... END_OF_DOCUMENT_TOKEN_TO_BE_REPLACED 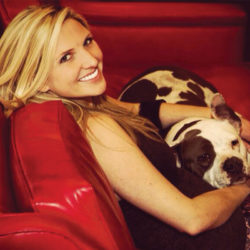